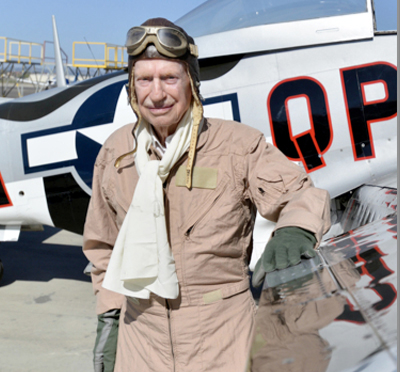 An average guy who did unbelievable things with worldwide consequences. 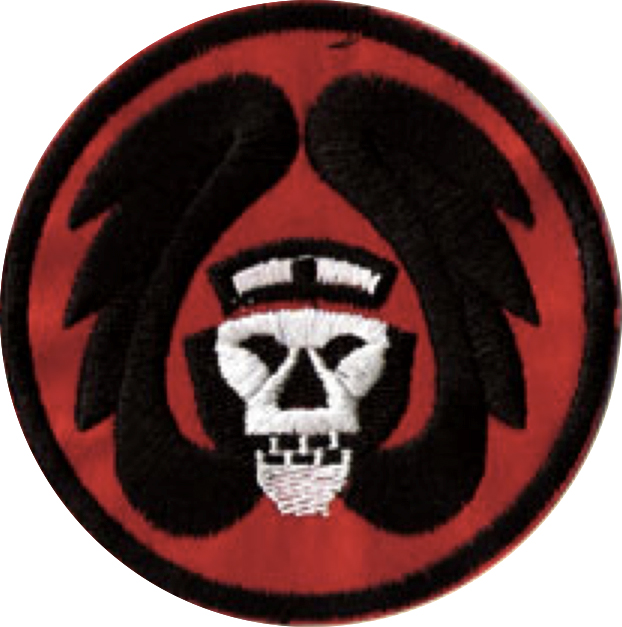 The ceremony included a flyover by the plane flown by Flint in the critical Fallujah Pocket mission. In this mission Flint led Flight 35 in the 5 day campaign that bombed the Abdal Nasser-led troops numbering in the hundreds of thousands, eventually causing them to retreat. It changed the course of the war and ensured the birth of Israel held.

“Mitchell Flint was a living legend like no other”

“Meeting the likes of Mitchell Flint is like meeting